The Road Less Taken: Up the Pendleton Pike

Just a short trip from Indianapolis up Pendleton Pike is, well, the town of Pendleton, a pleasant place to play hooky for an afternoon.  I discovered it years ago, exploring the charms of a nineteenth century road, Pendleton Pike.  The first time I followed it I noted many mid-nineteenth century remnants from its early years, as well as roadside architecture from Highway 67.  Much less of either remains, lost to the growing northeasterly sprawl out of Indy; now you really have to look.

Pendleton, which was laid out in 1830, but whose site was where the earliest Madison County government was located (in 1823), still offers much of its history in plain view. 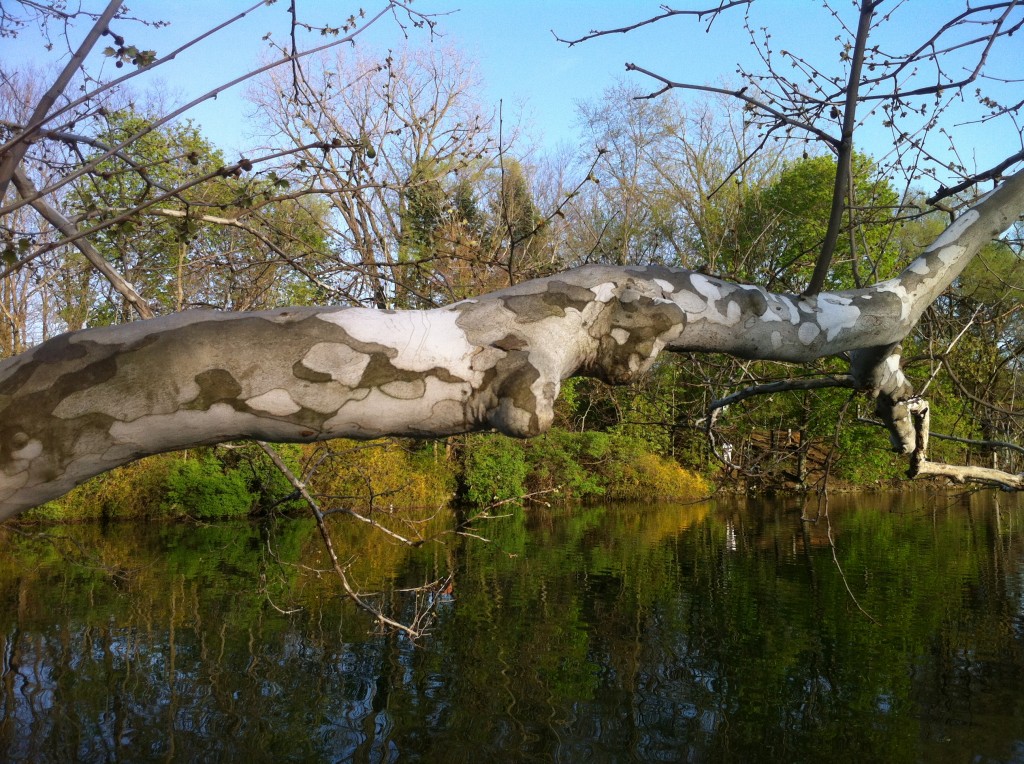 Falls Park ( Picturesque Falls Park in Pendleton, Indiana) is a special attraction.  Fully 150 acres, it’s a lovely park with trails and lots of “above-ground archaeology” in the form of remaining bridge abutments from interurban lines and such like.  It’s a great place to hike around.  Historically it is the site of the final chapter of the infamous Fall Creek Massacre, where the perpetrators of the crime–the brutal murder of several friendly Indians (once thought to be Delaware but tribal affiliations now in question)–were tried and hanged in 1825, marking the first time white settlers were convicted for murdering Indians.  Three men were hanged.  A fourth, only a boy for whom there was sympathy as people felt he was forced into the deed by his father and uncle, was about to be hanged when Governor James Brown Ray stepped out of the crowd and pardoned him.  Some accounts have it that Brown galloped up madly at the last minute and loudly proclaimed: “There are only two who can save this boy.  God Almighty or Governor James Brown Ray.  I am Governor James Brown Ray and I am here to save this boy!”  It makes a great story.

The park is dotted with charming rock features constructed by the WPA and a large duck pond that predates the New Deal, with a stone “lighthouse” recently restored (it had leaned for years.)  The ducks are always hungry, and if you go in spring, you’re likely to see whole families of them. 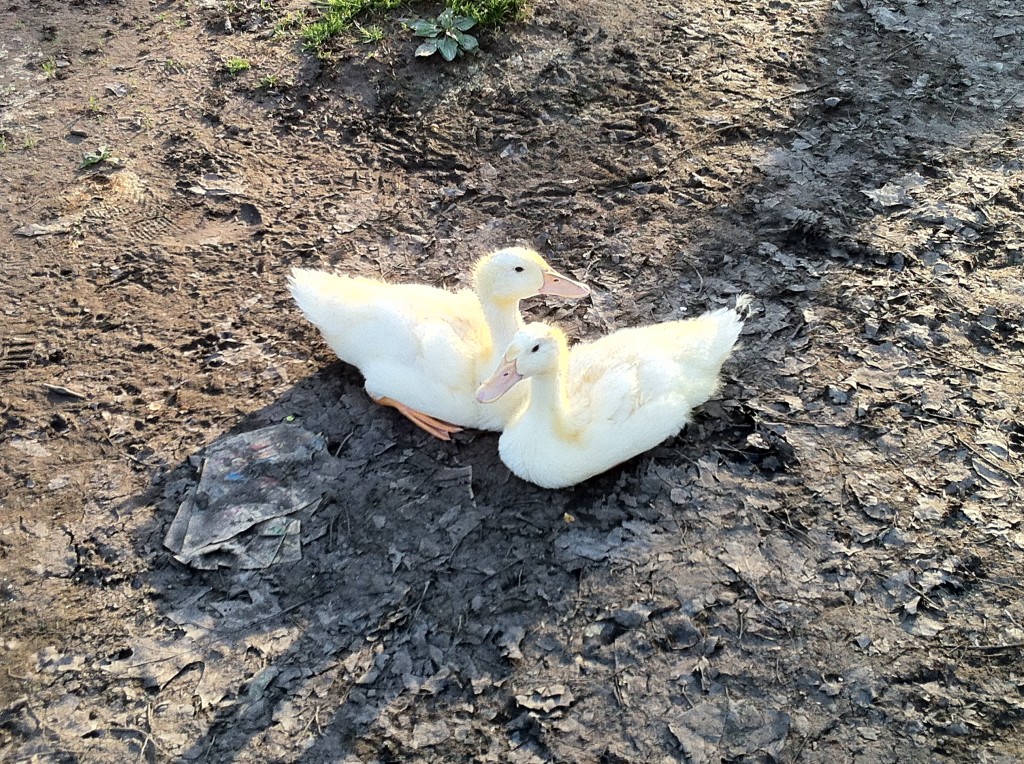 The Pendleton Historical Museum, remodeled from what had been a bath house (the creek once served as a public swimming pool) overlooks the falls; it is open to the public on weekends.

Only a couple of blocks from the park is the historic downtown, which offers nice antique and special interest shops, a coffee bistro called Gathering Grounds, and many marvelous old buildings for those of us who love them.  The New Deal-era post office features within a 1939 mural by William F. Kaeser, who a few years earlier had begun holding art classes for a group that decades later evolved into the Indianapolis Art Center.  The mural, a personal favorite, depicts muscular horses pulling a wagon of huge logs in lengthening shadows, silhouetted against the setting sun.

I recommend lunch or supper at Jimmie’s Dairy Bar ( Jimmies Dairy Bar) on the edge of town on Pendleton Pike near Water Street.   It’s an old fashioned drive-in that’s been there over fifty years. They advertise that they offer the “best barbecue in Indiana” and I’m not going to argue–it’s delicious, with bits of all kinds of things adding to the flavor.  The baked beans are wonderful, too.  It is, after all, a dairy bar, so you can satisfy your sweet tooth (any place that I can still get ice cream sodas is great with me!)

This entry was posted in Following in My Foodstops, On the Road Less Taken..., The Past is Ever Present... and tagged Indiana roads, Pendleton Indiana. Bookmark the permalink.

1 Response to The Road Less Taken: Up the Pendleton Pike